Showing posts from July, 2014
Show all

Euclid in a Taxicab makes some SOOT : A smoothed l_1/l_2 norm ratio for sparsity enforcement and blind restoration 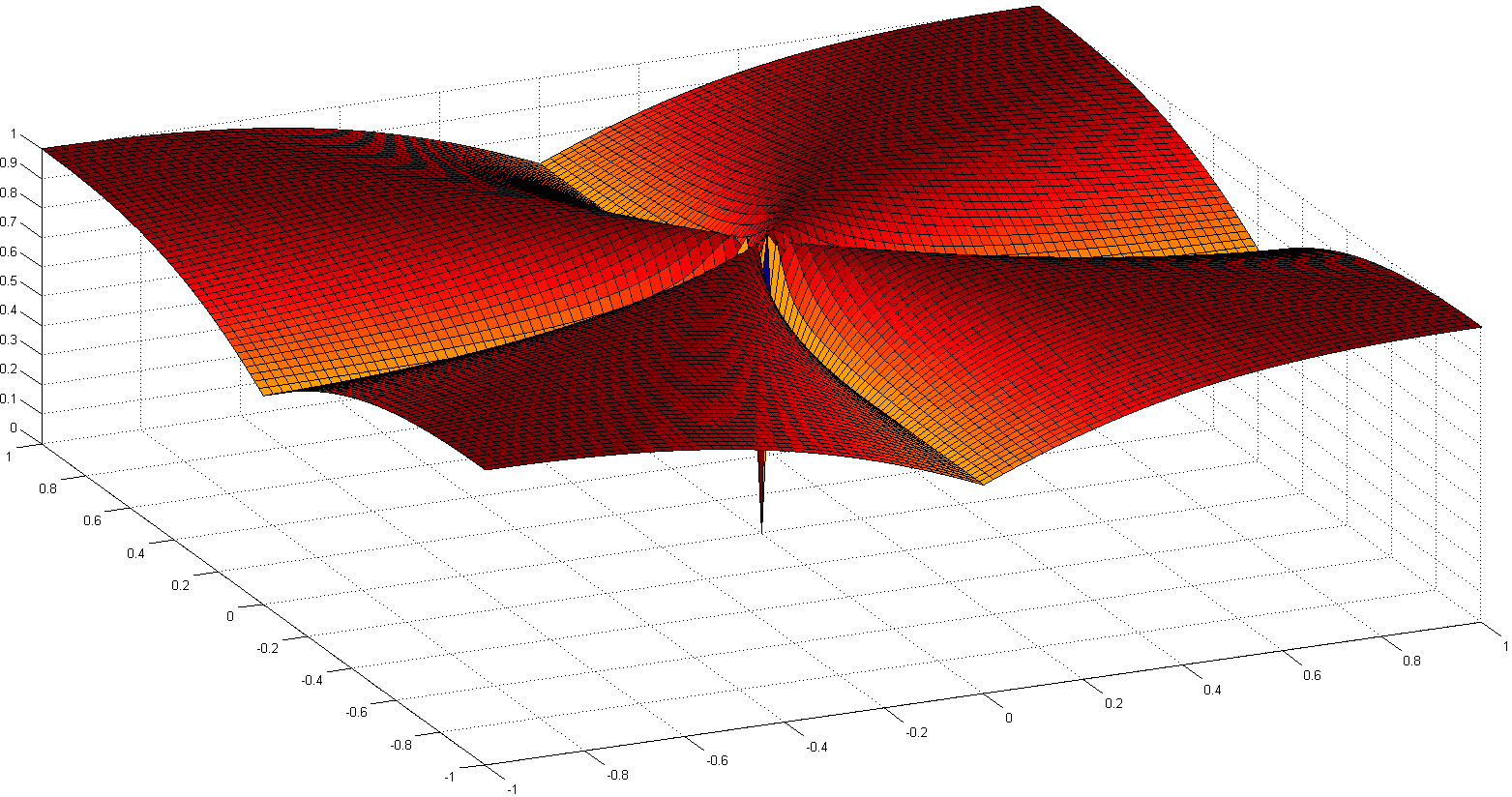 [This post deals with a smoothed l1/l2 norm ratio as a proxy for sparsity (called continuous numerical sparsity in Discrete uncertainty principles and sparse signal processing by Afonso Bandeira, Megan Lewis, Dustin Mixon, 2015), applied to blind signal deconvolution with an example on seismic data] Matlab toolbox: SOOT Sparse Blind deconvolution toolbox or http://lc.cx/soot Smoothed $\ell_1/\ell_2$ norm ratio for $\ell_0$ approximation (paper fortune teller/cootie catcher) There are Taxicab services in the city of Euclid , OH, near Cleveland. There is a first Euclid Avenue , in Cleveland, was a beautiful and wealthy city a century ago, with a string of mansions known as Millionaire's Row. According to wikipedia, " Euclid Avenue is a street name used in multiple U.S. municipalities. Surveyors frequently named a street after Euclid (or Euclides) the father of geometry as it is the basis of their profession".  I wonder why i have seen so far so fe
Post a Comment
Read more
More posts